PRESS RELEASE: On October 5, 2022, at about 5:30 PM, Lake County 911 took a report of a suspicious male in a van attempting to lure a girl under the age of 16 years old to his home in the Polson area.  Deputies responded and in the ensuing investigation determined that the girl was walking home when she was approached by the male and offered money to come to his home.  Given the statements and evidence gathered by deputies, it was determined that the crime of “sexual abuse of children by enticing, coercing, or encouraging a child under 16 to engage in sexual conduct” had been committed.  Deputies identified the suspect as 59-year-old, Scott Johnson, of Polson and arrested him at his home a short time later.  He is currently booked into the Lake County Jail.

News story from occurence in 2019:

In accordance with a plea agreement, District Judge Deborah “Kim” Christopher on
March 14, 2019, deferred sentencing for three years for a former school bus driver Scott William Johnson, 55. Johnson, owner of the bus company and contracted by the St. Ignatius School District, was caught in possession of methamphetamine.
Johnson pleaded guilty to a single count of felony criminal possession of dangerous drugs during a change of plea hearing September 27. Additional felony counts of endangering the welfare of children and criminal distribution of dangerous drugs were dismissed as part of the plea agreement. That part of the agreement was initially rejected by Judge Christopher after receiving numerous complaints by
concerned citizens through social media postings and calls made to the Lake County Clerk
of District Court’s office. Expert’s testified during an evidentiary hearing in February, that
the state could not prove the facts supporting endangerment and distribution charges.
According to court records, on or about May 25, 2018, Lake County Sheriff’s Deputies, equipped with a warrant following a months long investigation, witnessed a drug
deal involving Johnson. A Lake County Deputy made a traffic stop on Johnson’s vehicle
shortly after the deal. Johnson told the deputy he was a bus driver for the St. Ignatius
School District and he must have him confused with someone else. When faced with the
reality of the investigation Johnson confessed to having just purchased and smoked
methamphetamine and that he could “buy ounces of methamphetamine easily.” A search
of the vehicle Johnson was stopped in produced the 3.5 grams of meth he had just
purchased.
Deputies involved in the investigation interviewed an unidentified “citizens
informant” who indicated they had purchased methamphetamine from Johnson a week
prior to his arrest in exchange for cash and sexual services. The informant also stated they
smoked meth in the bus barn and in the schools blue and white “sports bus” and other
buses.
During a change of plea hearing in September, Lake County Chief Deputy Attorney
James Lapotka explain to Judge Kim Christopher that the distribution charge was based on
circumstantial evidence that could be difficult to prove at trial. Johnson’s attorney Britt
Cotter told the judge that there was no definitive proof that meth was ever used on the bus.
Although two buses and the bus barn initially tested positive for methamphetamine,
Lapotka explained that more extensive testing showed the levels of meth that were
detected did not pose a health risk.
As for the alleged trading of sexual services for methamphetamine, Lapotka
explained there was no force involved, and that if that did occur it was between consenting
adults.
Johnson presented the court with a check in the amount of $11,765 to pay for any
clean-up costs incurred by the St. Ignatius School District. Johnson also presented proof
that he voluntarily and successfully completed a 28-day drug treatment program satisfying
a concern of the court. 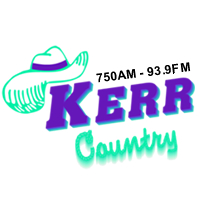 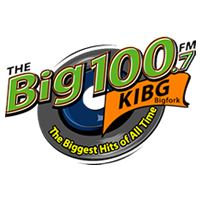 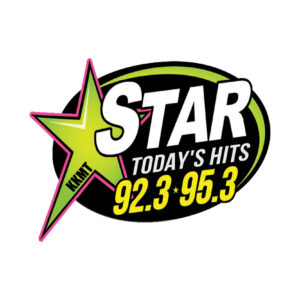 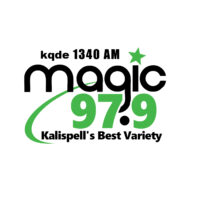 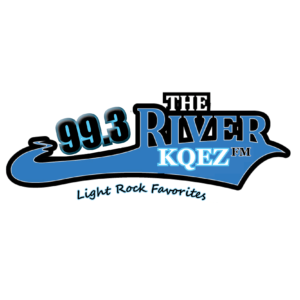 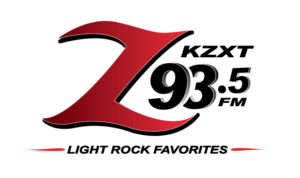